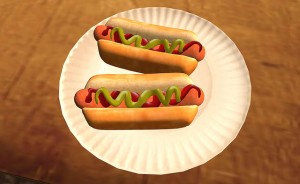 My poor friend Heather. She probably wasn’t expecting her statement of, “I’m not sure if he has bought hot dogs yet” to bring me to tears. But she’s a counselor for a living. I was pretty sure she could handle it.

I was shocked by my meltdown. After trying to gracefully hang up the phone as quickly as possible, I began to examine what in the world caused my reaction. It seemed to be caused by quite a few little things that had added up:

1. I called our local garden supply store for the third times in 2 weeks to find out if their seed garlic was in, after being told it would be any day. Then they told me they weren’t getting any after all.

2. I went to my ENT checkup, which was supposed to be mainly for a hearing test to determine if I had progressive hearing loss, and the audiologist wasn’t even there. So I’d have to reschedule.

2. Though my ears looked great, my sinuses still look horrible, despite few complications, so a CT scan would be scheduled. Something else to add to my calendar.

3. Afterward, while at Kroger, I discovered that the candy that was supposed to be on sale (for which I clipped a dozen coupons to stock up for class parties) were not in fact on sale for my Kroger. Coupons clipped for nothing. No candy to last the rest of the year.

4. After checking out at Kroger, the Catalina coupons for Zip Loc containers – that I wouldn’t have bought without the Catalina – didn’t print out.

5. Once I got to my car, I got the text from Heather that another person from our Life Group was going to buy hot dogs for our next meeting. I had just bought 25 hot dogs hoping no one had claimed them, trying to avoid another Kroger trip that week. She asked to get buns instead. Except I didn’t buy buns. I bought hot dogs.

But the rational Jill understood that although these were irritating things, none of them would have normally produced this reaction. So what was the deal?

I was hurting. Back pain was so bad that another trip into Kroger felt like the straw that might break, well, you know. I had been suffering from a different kind of pain (possible sciatica) for months. I decided I needed to exercise and get in better shape, thinking that was the problem. After two weeks of exercising, the pain seemed to be easing, except somehow I ended up injuring my back, causing pain far worse than my original problem.

My constant misery was affecting everything I did. It amplified normal inconveniences that wouldn’t be that big for my ordinarily healthy self.

As I reflected on that day, I started thinking, how many people around us live in pain of one type or another that we don’t know about? We see exaggerated reactions and make judgments on what we observe at the surface without stopping to consider that there may be more underneath that isn’t obvious.

Thankfully my friend Heather not only could understand that by her experience in her profession, but she also was able to see that because she understood me.  From the time she and I met last fall, she has made effort after effort to get to know me. She has invited me for lunch, she has texted, and she has emailed. She has been there. And I knew that no matter how embarrassed I felt on the phone that day, she would know that something else was going on.

I want to be a friend like that. One who seeks to really see a person. One who looks beneath the surface. One who loves unconditionally. One who knows when a friend isn’t just crying over hot dogs. 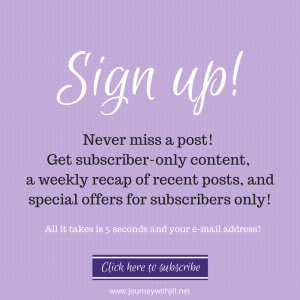 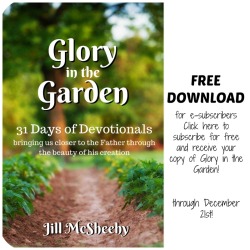